According to Sharon Osbourne this year’s series (series 14) will be different to every other year, and said that “this year is probably the first that I feel all of us have been blatantly honest with the contestants”. She was also caught saying - "It was like being less aware of big caricatures but just being absolutely honest – why you liked them, why you didn't like them, how they could improve. There's no such thing as a perfect first audition."

Additionally, there are some bigger changes to come in this year’s series. Firstly, the anxious Six Chair Challenge is back but it’s a bit different. The judge picking the final six acts for their category will now be sitting SEPARATE from the other judges on the panel. This year Sharon Osbourne was left in tears after not being able to have any input from the other judges... It has also been reported that this year acts are encouraged to perform their own songs.

And of course, another year another spectacular display of hairstyles from Nicole Scherzinger and Sharon Osbourne. As usual the women on the panel bring class and beauty when it comes to their outfits and hair styles. With a range of various hairstyles that us at hey have throughout the series, it leaves us all astonished – as you can see in the images below... 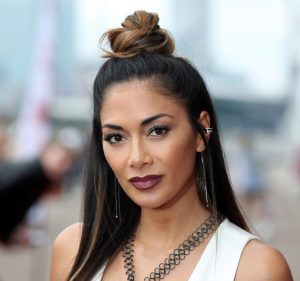 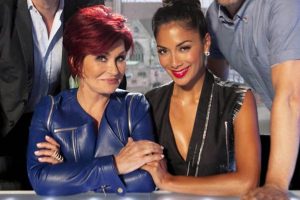