The Irish UFC champion is set to fight boxing legend Floyd ‘Money’ Mayweather in a £500million boxing match tonight in Las Vegas. This match up will be the first boxing match involving a UFC fighter and a boxer, making Conor McGregor the first UFC fighter to enter the boxing ring. With McGregor not having one professional fight under his belt, it makes it a huge opportunity for Floyd Mayweather to get one more win before he finally retires from boxing forever.

Mayweather left retirement specifically to fight McGregor, in a bid to reach the legendary 50-0 record that will see him to be one of the greatest boxers alive. Although it’s McGregor’s first professional fight since switching form MMA, he’s completely confident that he will ‘end’ Mayweather ‘inside two rounds’. However, Floyd ‘Money’ Mayweather insists that Conor is all talk and that although he’s 40 years old, his boxing experience and his perfect 49-0 record will help him to stop McGregor from shocking the world, and achieve the great 50-0 record before he retires.

Mayweather told the press that he’s willing to change his legendary defensive boxing technique to an offensive one, to ‘give the fans what they deserve’ from the tonight’s fight. However, with the weight of the gloves changing to 8oz, Conor McGregor highly believes it will favor him and emphasizes the mistake Mayweather has made in allowing the weight of the gloves to be closer to his 4oz he uses in the UFC. 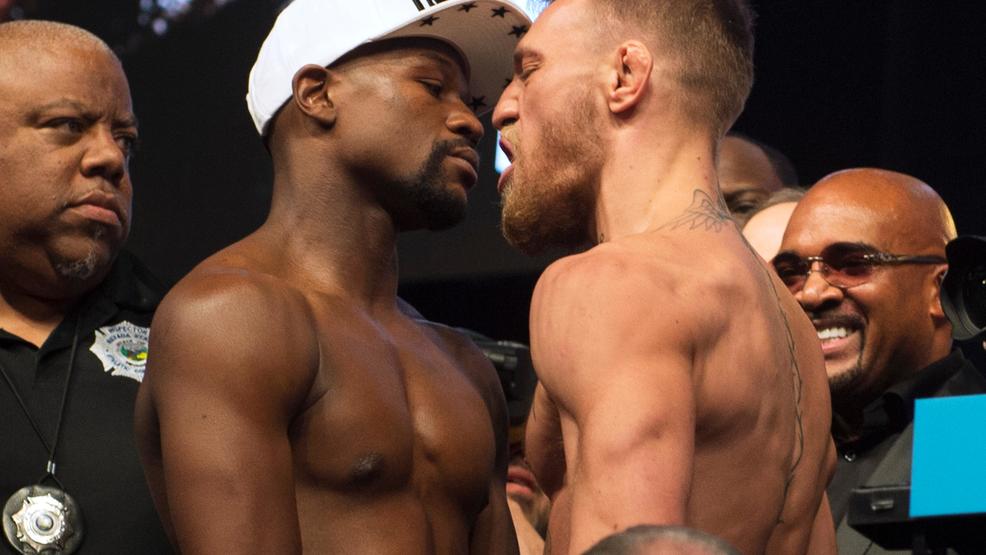 Both athletes have been though intensive training camps, improving their techniques and game plans to the max in order to win the £500 million mega-fight, and the world’s hearts.